Create your own tiny heroes squad and step into legendary adventures in Storm World!

In the world of raging elements and wars, under the shimmering rays of glory, the best MMORPG elements and strategies await you!

➤ Play anywhere: game is for your computer or laptop, tablet and mobile phone!

➤ Build and upgrade your own Sky Island!

➤ Your clan is your fortress! Conquer the dungeons handled by monsters, learn more skills and fight for power!

➤ There are so many heroes among six races and five archetypes: Dark, Light, Forest, Shadow, Fortress and Chaos adepts could be Warriors, Mages, Rangers, Assassins and Priests. 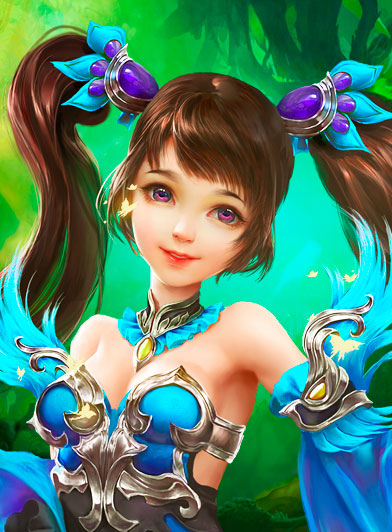 Jade Goddess is a singularly beautiful fantasy MMORPG with topflight graphics and an alluring story based on Asian mythology. Most extraordinary genre elements, an exciting world and unrepeatable ambiance of secrets, adventures and victories are waiting for you! Play Go to game website